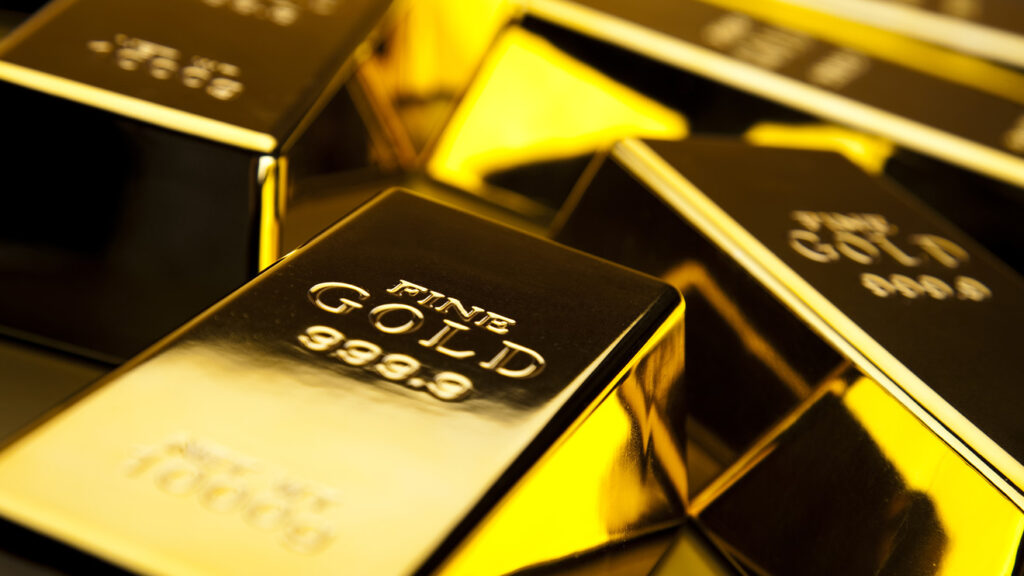 Gold is a soft precious metal that has long been used for its beauty and utility. Here are some of the most important uses of the gleaming metal.

Gold coinage has been used for thousands of years. Many systems of currency still use denominations that originated in the division of golden weights. Gold, as a valuable precious metal, was used thanks to the way in which it retained value even in cultures that were distant and had many differences. When Europeans first colonized the Americas they had little in common with the Native American people that were settled there. One thing they did have in common was the use of gold in trading.

Although gold is rarely used in circulated coinage today, it is still a very popular investment due to the stability of its worth.

Gold is a great conductor with an immensely high resistance to corrosion. This makes it the perfect material for use in highly sensitive electronic applications. Much like silver, it can be used to provide long lasting conductive surfaces. Unlike silver, its expense means that it is only really used in high quality hardware designed to last a very long time. Companies like cdocast.com melt down gold for use in the electronics industry. Gold is often used many times over because it does not lose its conductive properties when it undergoes changes in temperature and state.

Gold is used for several reasons in the aerospace industry. Gold can help toughen sensitive areas against corrosion and work as a conductor in electronic circuitry. Gold is famously also used in space exploration vehicles and satellites. This is because it can provide a high degree of protection against radiation. When operating outside of the earth’s atmosphere, spacecraft are exposed to huge amounts of solar radiation that would quickly disable them without adequate protection. Gold plated polyester sheets provide a great deal of this protection.

When asked to picture an application of gold, many people will think of golden jewelry. Gold can be burnished and manipulated into structures of immense beauty and luxury. The use of gold in jewelry and its status as a symbol of luxury and power have gone hand in hand since ancient times. Jewelry creation has always been partially about aesthetics and partially about status and wealth. Gold allows for the achievement of both.

Gold leaf is a decorative substance that has found many uses over the years. To make gold leaf, high karat gold is hammered softly into incredibly thin slices – often measured in the micrometer scale. It can then be applied to just about any surface. One of the most beautiful historic uses of gold leaf is in the illumination of books. Before the invention of the printing press, book illustration and production were a monastic monopoly. Monks went to great pains to create the most beautiful religious texts. This often involved the application of gold leaf in incredibly detailed and minute illuminations. Gilding was a complex affair, and involved the burnishing of gold after it dried.