5 REASONS TO BUY A VILLA IN NORTH BANGALORE 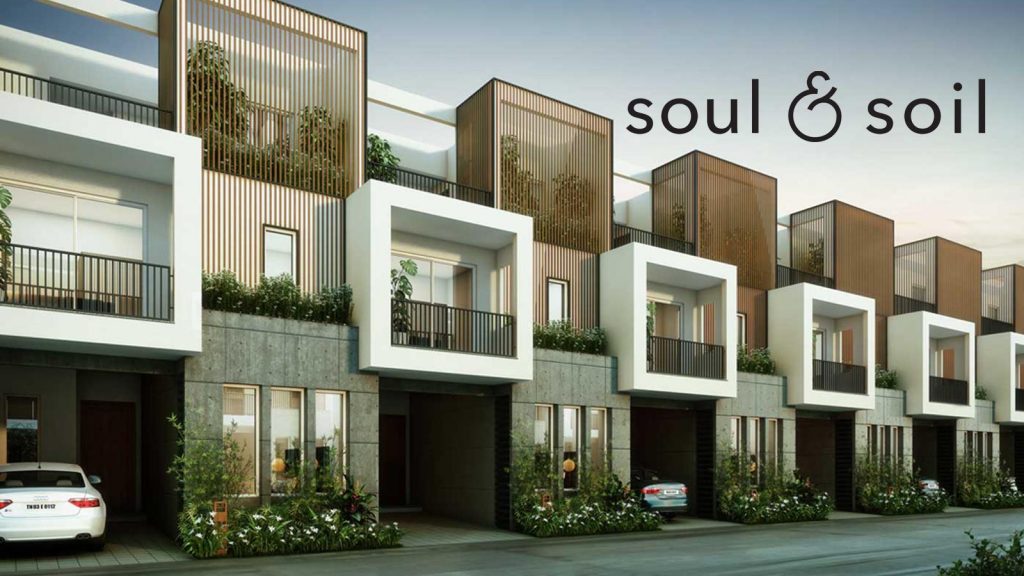 Bangalore is currently one of the hottest real estate destinations not just in India but all throughout the Asia Pacific region. This is the extent to which the IT boom in the 1990s gave this city, once considered a haven for retirees, the much needed upliftment that it deserved.

Availability of massive parcels of unused land gave builders and developers in Bangalore the opportunity to build a number of different accommodation types and they built a large chunk of villas in north Bangalore. These are not amongst the cheaper residential options and given below are 5 reasons to buy a villa in north Bangalore.

Distance from the international airport-This, arguably, was the catalyst for the growth of real estate in these parts of town. Given the fact that Kempegowda Airport replaced the older airport in the eastern part of the city, it was just a matter of time before the entire area would see a massive change.  It was needed to not just make the area more accessible, but also to bring up the livability conditions. Such change prompted the construction of a lot of villas near Bangalore airportalong with a number of other residential options.

Enhanced connectivity- If a new airport was being built in a different part of town, it was obvious that this area would receive a much higher flow of traffic as compared to before. Since north Bangalore was previously not that developed, it was probably a blessing in disguise when it came to the construction of new roads.

North Bangalore was anyways home to some of the bigger railway stations. The new roads which came up around the area suddenly made the traverse to parts of town like Electronic City, Whitefield, JP Nagar and Outer Ring Road amongst others, much shorter as compared to before. The metro, when it got constructed, was the icing on the cake. The second phase of the metro is eagerly awaited as this will open up connectivity to even more areas.

Good mix of accommodations- As mentioned previously, north Bangalore was mostly under developed and there was a lot of land which was available. The builders and developers in Bangalore were spoilt for choice when it came to the types of accommodation they could construct.  Given the previous lack of space, not too many properties of the magnitude of a villa were constructed before. This gave growth to a large number of villa projects near Devanhalli Bangalore as well as a number of villas in Yelahanka. In fact, the gated villas in north Bangalore make up one of the highest, if not the highest, concentrations of villas in Bangalore.

Another major factor that has given the area this massive surge in popularity is the fact that there are residential options for people of all price brackets. This allowed for a wider range of people to settle into the northern parts of this city which has anyways has extremely favourable weather conditions all year round.

Commercial ventures-With so many residential apartments and gated villas in north Bangalore, it was not too long before various corporations and mutinationals across the range of industries came calling. Today, a number of top end motor vehicle and IT companies call the north of Bangalore their home. One of the most well known places is the Manyata Park which houses a lot of the companies from the above mentioned categories.

Overall social infrastructure-As the residential and commercial spaces started filling up the area, things like schools, colleges, restaurants and hospitals followed. All in all, there was no comparison with the north Bangalore of yesteryear as it suddenly seemed to tick most if not all the right boxes when it came to livability conditions. There are also number of open spaces with natural water bodies to give north Bangalore a larger proportion of greenery when compared to a lot of other areas in the city. Air quality here is also a lot better because of these reasons.

As can be seen from the above, north Bangalore offers prospective residents a plethora of options to enhance their living conditions. Another important thing to remember is that prices have still not reached saturation point and now seems the best time to go and book one of the villas in north Bangalore.

What Skills Do I Need to Be a Real Estate Agent?

What to Consider Before Buying Your Next Home