A detailed guide on the Busiest ports of the world 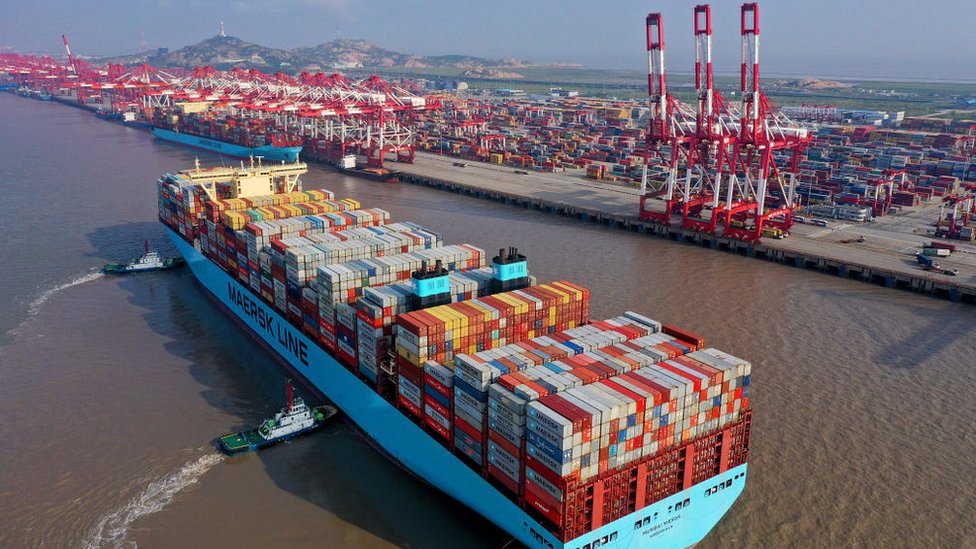 Exporters, importers, manufacturers, buyers, sellers, suppliers and carriers all around the world depend upon the world sea ports to facilitate the supply chain from one country to another. Although the development of airways transportation has contributed to the trade industry, making it faster to ship freight across the world. A large part of the world shipping business relies upon seaborne transportation which is why the world sea ports have expanded in huge numbers. In 2015, a total of 657 million TEUs (Twenty-foot Equivalent Units) of container cargo were handled by the major seaports in the world.

There are over thousands of seaports across the globe, out of which only 835 are the most active ones.  Traders must know about the biggest and busiest world sea ports to assess the shipping lines and process in a better way. To read all about it on a single dashboard and in a capsulated brief form, click list here and get all the information needed.

As every trader knows for a fact that China has had a single-handed dominance on the world export markets for the past few years. In 2019, the country accounted for the largest exports. Therefore, the facts make it obvious that the Port of Shanghai in China is the busiest one among the world sea ports. The port enjoys a central location along the Yangtze river delta and the Chinese coastline. It handles around one-fourth, that is, 25.7% of the total international trade volume of the country. The average cargo value at the port is $ 1.6 billion daily. The Shanghai port covers as much as 2,200 square miles.

The port of Singapore ruled at the top spot in this list until Shanghai took over after 2010. It connects around 600 ports and 123 countries across the world. It is also one of the largest ports for refrigerated containers having handled around 1.8 million of them in 2016. The same year it registered container cargo traffic of 30.9 million TEUs which was a whopping 593.3 million tonnes of cargo in volume. Singapore port is one of the most significant world sea ports, that registers active participation in international business.

China appears again on the list with the Port of Shenzhen in the third position. It is situated on the Kowloon Peninsula and also a part of the Guangdong province coastline covering almost 162 miles of its area. The port is a collection of several smaller ports and serves the businesses around the Pearl river delta. It handled around 23.98 million TEUs in 2016. It is hailed as one of the fastest-growing world sea ports of all time.

China’s third busiest port is in the fourth position in the world. The port of Ningbo-Zhoushan was formed in 2015 by merging Ningbo and Zhoushan ports. It not only helps in making domestic trade possible between southern and northern China but also connects with over 600 world sea ports in 100 countries.

The port of Hong Kong has appeared on the top world sea ports since 1987 and has been serving the international trade industry for over 20 years. The port has nine large container terminals that are spread along the Kwai Chung-Tsing Yi basin. It handles over 300 container liner services by the end of every week. The port of Hong Kong handled 19-8 million TEUs in 2016.

Port of Busan, Port of Guangzhou and Port of Dubai also come after the aforementioned names. It becomes essential for traders to know about world sea ports to understand their role in the world market. One is advised to keep reading shipping blogs or visit sites that can help in giving all the information handy.

Fun ways to pass the time at the airport

How to plan the perfect vacation

Things to Do in Alabama: Getting the Best Out of the Yellowhammer State