A Guide On Diffraction 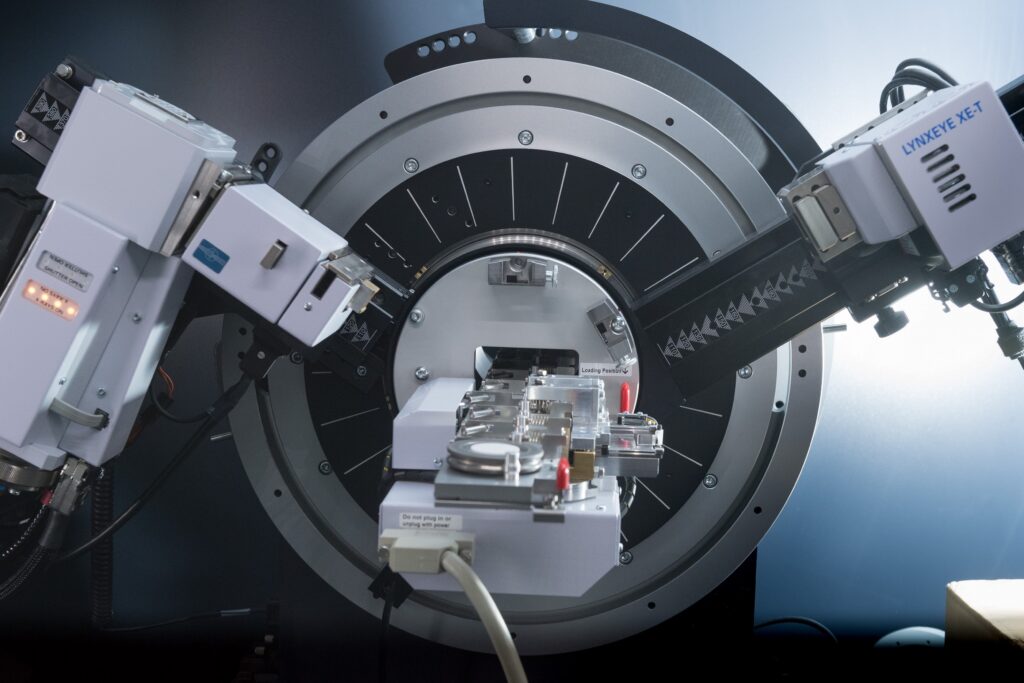 Diffraction is a process involving light, which involves waves interacting with different particles. In general terms, we often believe that light will only travel in straight lines, but this blunts our understanding somewhat as there is a lot more to it than this. When a barrier is hit by the light, it will then bend and become spread out in a way that would not happen if there is nothing that is in the way. When the light wave passes through a corner, a slit or an opening, it will only occur if it is of a similar size or smaller than the initial light wave. Of course, there is a lot more to it than this, and this guide to diffraction will attempt to go more than a little deeper to work out exactly what this process involves

Often, it is much easier to understand a concept in a higher level of detail with some examples. So, at its most simple level, it is going to be easiest to understand what is going on here with the simple holding of your hand directly in front of a source of light. You should then start to close two fingers together to see a series of dark lines appearing that are parallel to your fingers. What these can be understood as are diffraction patterns as the light is being bent. The single-slit optical diffraction experiment is one that was initially conducted way back in the 19th century, but it ended up telling us so much about how this process occurs and the benefits that this knowledge could have on all sorts of different areas.

What impacts how much diffraction ends up occurring?

The amount of diffraction that you end up seeing occurring will depend very much on the wavelength of the light. Essentially, it is the case that the shorter the wavelength, the more that they are being diffracted. Of course, this initial explanation of diffraction just gives you a general idea of the process, but it is one that is used in all sorts of different scientific processes at a deeper level using items such as an x-ray diffractometer, which is commonly used in a number of different industries in the modern world.

Hopefully, this guide gives you some more information about diffraction and how it occurs. From the discovery of this initial scientific process, a lot has been done in terms of development and discovery, and this is set to continue long into the future. Plenty of industries, such as the field of healthcare, are making use of diffraction, and the understanding of this initial scientific principle is highly important if you are thinking of getting involved in this field or another similar one in the future. Of course, there is plenty more information that could be discussed on this particular front, but hopefully, you have an initial starting point from which your knowledge can grow and develop in the future.