5 Questions You Should Ask Your Home Fuel Oil Delivery Service

Different Types Of Loans And How They Can Help You 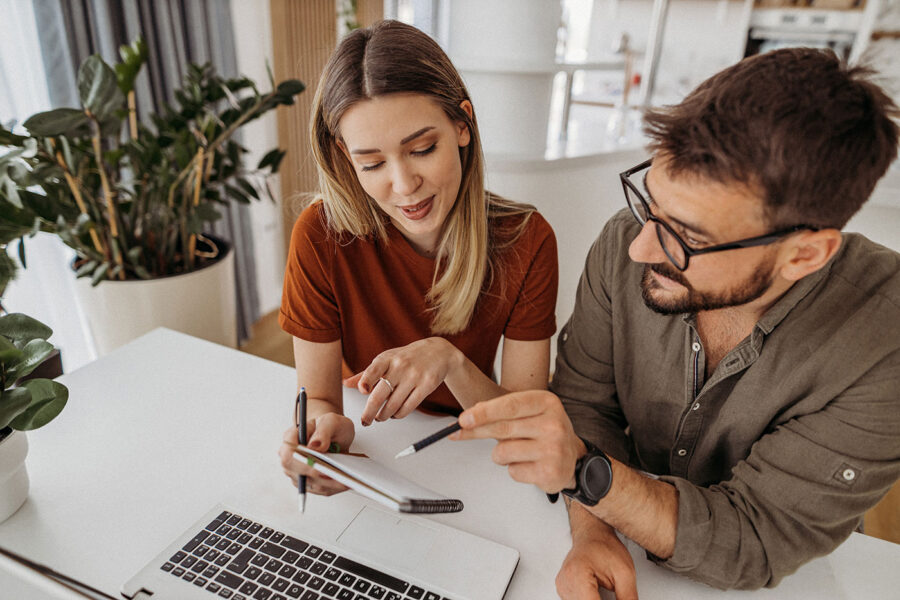 Lending and loans are essential parts of the capitalist economic system. Without loans, people would largely be unable to afford homes, cars, and many other amenities. The UK is currently in the grip of a cost of living crisis, meaning that the costs associated with staying mobile, fed, and housed are rising, while state assistance and wages have stagnated somewhat. This has led to an increase in the use of loans in order to get through the crisis. Here is a quick guide to some of the kinds of loan available in the UK and the situations in which they can be useful.

A mortgage is a type of loan offered by a bank that involves the lending of money to a client who is purchasing a house. Repayments are fixed and operate in a rather similar way to rent; although repayments go towards the eventual purchase of a home instead of to a landlord. Mortgages are large loans with good interest rates, although they typically need a 10 percent deposit or down payment in order to be taken out.

Companies such as themoneyhub.co.uk offer what are known as secured loans. Secured loans use your property as collateral – usually an item of high value such as your home. If you cannot make repayments then the lender can take possession of your house. This might sound scary, but it lowers the perceived risk to the lending party – which in turn allows them to offer much better interest rates.

Car finance loans allow a consumer to spread the cost of a new vehicle over several months, or even several years. These loans are useful for the purchase of vehicles that you might need for work – such as vans. What they should not be used for is the purchase of a vehicle that you will be unable to use to earn money, or one that is much more expensive than you would otherwise have been able to afford. Also be aware that although the payments are spread out, they are still financial drains.

Payday loans might seem like a good idea, but they tend to do more damage than good – potentially causing more problems than they solve (especially in a cost-of-living crisis).

Payday loans are very easy to secure and usually cover a small amount of money intended to help with rent or food until payday comes, but don’t let the ease with which these loans can be purchased fool you. Companies offering these loans take advantage of vulnerable people and charge huge amounts of interest for missed payments, and many have been accused of legal loan sharking by watchdogs.

Debt consolidation loans allow you to combine multiple debts into one debt. They are useful for people who struggle to administer all of the debts they have. They should only be taken out when a consultation has been made with a financial adviser – either privately or via the Citizen’s Advice Bureau. Taking out loans to cover other loan repayments can be a little risky, so this option should be considered very carefully.

Why Every Entrepreneur Needs a Good Understanding of Business Finance

10 Good Reasons to Pursue a Career in Finance

5 Questions You Should Ask Your Home Fuel Oil Delivery Service