How Chinese Smartphone Companies Targets to Beat Other Brands? 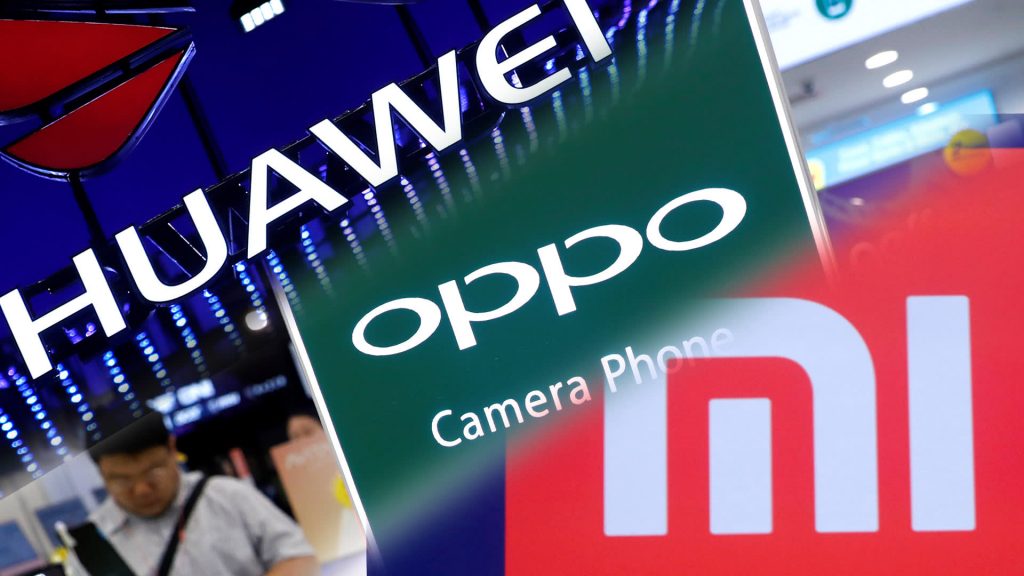 The scenario in the Indian smartphone market has changed drastically over the last 5 years. Ever since the entry of Chinese phone players such as Xiaomi, Oppo and Vivo in 2014, followed by Realme in 2018, things have changed for the good.

It has helped smartphone customers compare multiple mobile phone models across brands and then make a buying decision. It has also led to a price war between Chinese brands to acquire a large share of the mobile phone market in India.

Xiaomi leads by example in India with over 30% market share, followed by 11% by Vivo, and 8% by Realme and Oppo.

The scene before 2014 in the Indian market for mobile phones was quite different and less competitive than things in 2019. A customer had to pay much more for decent features that are now available under budget Oppo smartphones and other brands.

Thus, what were the reasons for Chinese players, especially Xiaomi and others to topple Samsung from the top slot and other brands? Yes, not only Chinese brands managed to kill the competition from homegrown brands such as Micromax and Intex, but even surpassed Samsung, leaving everyone in wonder.

Let’s try analyzing the key factors behind all in this post!

Chinese smartphones are available at a lower price, and it’s a known fact. But, the policy of Xiaomi has been so different to make its device even more affordable. The company passes on even 5% profits to customers in the form of reduced mobile pricing that it gets from the hardware business. It helped it and many other brands that followed it make a huge dent in the market share of other brands earlier available like Samsung and more.

Chinese smartphone manufacturers knew that Indian users were always on the lookout for more features in a device at a lower price, and they fulfilled the same. Indian customers started enjoying more specifications by paying way lower than other brands. For example, a large display phone with 48MP camera, long-lasting battery and fast charging were available at around Rs.10,000. The best examples, in this case, would be Redmi Note 7s, Redmi Y3, Realme 5, Oppo A5s, Oppo K1, Vivo Y10 and more. By the time, Indian and other brands could even blink to respond, Chinese phones were ready with another launch with advanced features.

Indian and other brands could not recover from the jolts given by Chinese players in the form of lower priced phones loaded with stunning features. And the final nail in the coffin was the way too aggressive launching spree of mobile phones in India. Xiaomi started coming up with its Redmi 4 series followed by 5, 6, 7, and 8 Series models. Oppo as well as Vivo smartphone also focused on the camera department by pitting against each other. They came up with selfie camera phones with moonlight selfie camera specs and more. Realme has also been able to stir the Indian phone market after its launch in 2019. It has followed the marketing strategy as that of Xiaomi and is on a launching spree. For 1.5 years, the brand has been able to maximize its share from a paltry 1.1% to around 8%. Models such as Realme C2, Realme 3, Realme 5 Pro, Realme X, Realme XT and more have been able to intensify the competition in India and make it reach a new level.

Brands like Oppo, Vivo and later Xiaomi, started coming up with offline stores to sell their mobile phones via stores. It ensured that people walking into such stores were able to get their favourite models without issues.

Chinese mobile phone players were also able to increase their reach in the corner of the country by winning sponsorship right of the Indian Premier League (IPL). What’s more, the winning of Indian Cricket Team’s kit sponsoring also made these brands super big. All these things gave them immense brand recognition in Indian and beyond.

Other than these factors, it was also manufacturing devices in India under Make in Indian initiative; flash sales on online marketplaces gave Chinese players big push.

It helped them further reduce the price of their mobile phones in India and indicated that there is always a buzz and hype around their launches via flash sales.

People would wait for such flash sales with bated breath where companies would put only a certain number of devices so that only a few customers get them.

Similarly, more flash sales were conducted, and it helped them keep the buzz stay alive around the launch. The phones were made available on regular sales only after a few months. It is how Chinese smartphone giants turned the table and made it a favourable market for them.

Buying any Chinese phones now is super convenient as you can divide the cost over a convenient tenor and pay only fixed EMIs only on the Bajaj Finserv EMI Network.